we would like to inform you that we unfortunately have to change the planned content and schedule for the product LOTUS-Simulator: Munich Tram.


The Simulation At A Glance

With the tram type R2.2b you can take a virtual tour through downtown Munich and explore the routes of the lines 27 and 28! Experience for yourself how it feels to take the tram through the Bavarian capital. The tram has a long tradition in Munich, the first tram line opened in 1876. But our simulation doesn't lead you that far back, because instead of the R2.2b there was still a horse-drawn tram on the way. About 120 years later, since the mid-1990s, the vehicles of the R2.2 series have dominated the Munich cityscape. The type R2.2b was comprehensively modernized from 2011 and is currently in use on Munich's rails in its redesign. 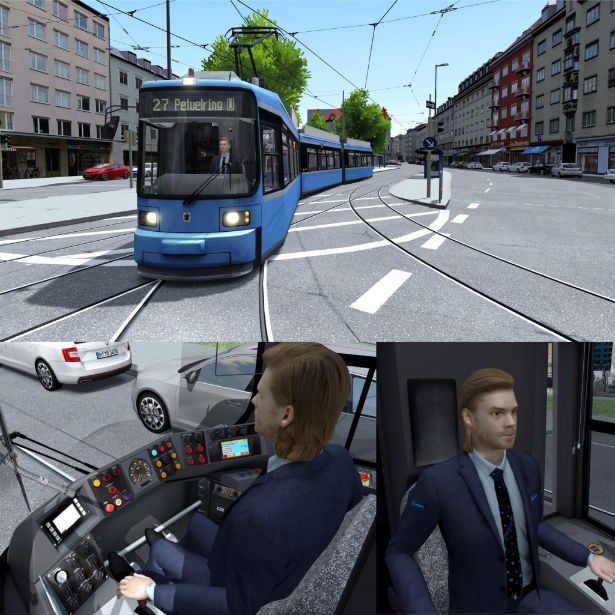 And exactly with this vehicle in the well-known blue design of the MVG you can become tram drivers yourself! Put your skills to the test - get into the driver's seat and you're ready to go!

ViewApp is a company based in the beautiful city of Vienna, Austria.
We are specialized in creating high-quality and photorealistic 3D content for virtual experiences.

We produce high-quality and very accurate 3D content for simulations and visualizations in the public transport sector for consumer products as well as professional training simulators.

We create the most realistic virtual experiences for you with perfectly functional animated vehicles in an authentic environment!

Therefore, we work closely together with public transport companies to make our products as accurate and realistic, so you can get the real feeling of steering such a vehicle by your own as it would be in reality!

High-quality 3D content is the basis for future developments in the field of Augmented Reality (AR) and Virtual Reality (VR).

With our photorealistic 3D content we make it possible to merge these virtual objects perfectly with the reality. Hereby we set new standards in future projects. Look forward to what we have for you! 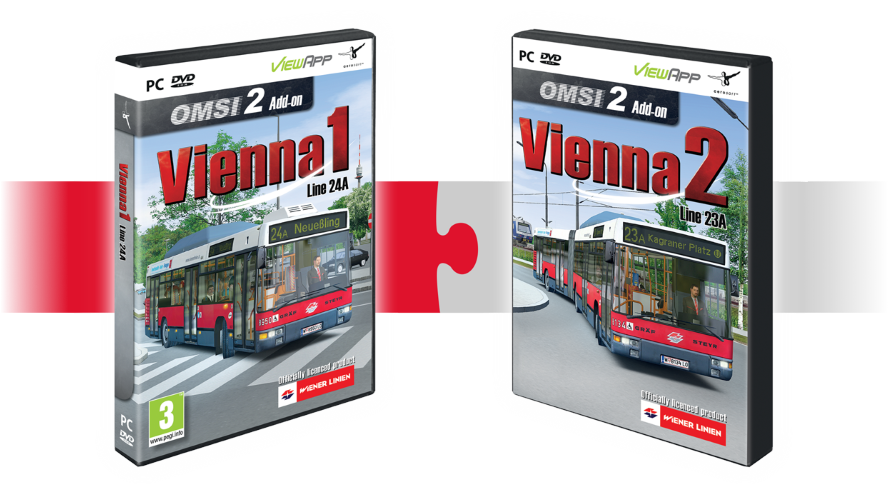 Have you always dreamed of being a bus driver?

Now you can transport your passengers on the streets of Vienna safely through the city! Drive with a faithful generated bus of Wiener Linien through the capital city of Austria. So get behind the steering wheel, close the doors and off we go!